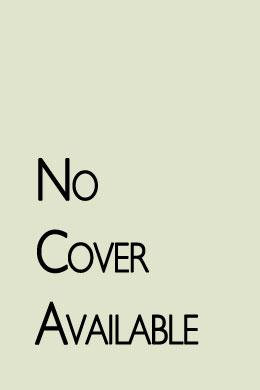 Addison has it all: beauty, money, youth. She’s set to inherit the bulk of her father’s wealth, and takeover running his companies.
But someone wants her dead.
How far would you go to survive?
Beaten, shot, and running from the men who want her dead, she escapes, but when a man living in the remote wilderness finds her unconscious, broken and bleeding, will he be friend or foe?
***
Johnny was sent to prison because he was in the wrong place at the wrong time, but now he’s out and he doesn’t want to play nursemaid to a stubborn, obstinate, sexy as hell female. He went off the grid to get away from a society that condemned him because of who he is.
He can’t leave her on the brink of death.
***
Her kidnappers are still out there. They still want her dead. Can Johnny face a society that has always scorned him, all to save one woman?
more
Amazon Other stores
Bookmark  Rate:

'Hidden Secrets' is tagged as: