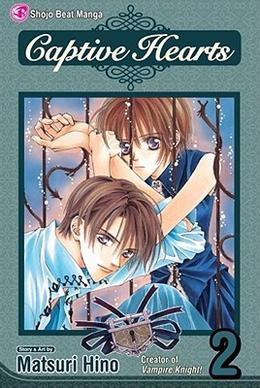 Fate plays an unusual trick on a privileged boy in this adorable shojo!

Megumi decides he wants to become a formal servant of the Kogami family so he can be worthy of Suzuka's love. But when wealthy heir Hiryu arrives to claim Suzuka as his bride, can Megumi even compete?

Carefree Megumi Kuroishi was living a life of luxury until the day a girl named Suzuka Kogami walked into his life. All of a sudden, Megumi finds himself kneeling at Suzuka's feet and prostrating himself like a servant! What Megumi doesn't know (until that very moment anyway) is that his family is cursed to follow the orders of the Kogami family.

All books by Matsuri Hino  ❯