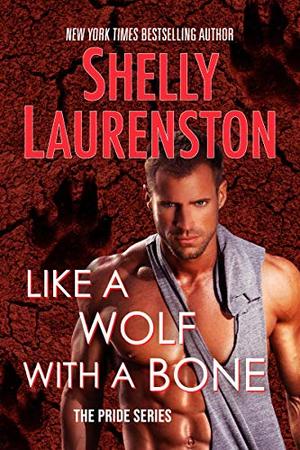 Quiet little Darla Lewis doesn’t know what to think when the most-feared member of the South’s rowdiest wolf pack kidnaps her. Does he want to protect her or kill her? It could be either! Everyone knows about Egbert Ray Smith and how dangerous he is. Every pack avoids him, and the U.S. military uses him as their own killing machine. And Darla is just a nice girl who likes to bake and occasionally follow the Grateful Dead around. She doesn’t have time for this sort of foolishness. And yet . . . there is something about Eggie Ray. He just doesn’t seem as bad as everyone says. In fact, the more she gets to know him, the cuddlier he seems.

Something her overprotective family is not going to be happy to hear . . .

'Like a Wolf with a Bone' is tagged as:

Similar books to 'Like a Wolf with a Bone'

All books by Shelly Laurenston  ❯

Buy 'Like a Wolf with a Bone' from the following stores: