The Missing Father (The O'Connells #5) 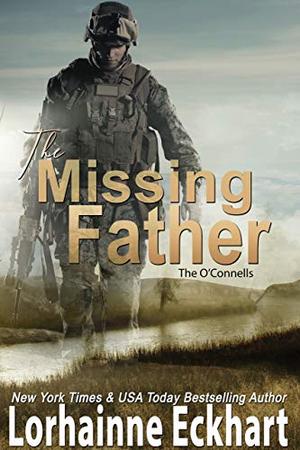 
Eighteen years ago, Luke O’Connell’s father was there one day, gone the next. His mother sat him and his siblings down and told them their father was gone, it was just them now, and they wouldn’t be seeing him again. But Luke never believed his father could just walk away from a family he’d said he loved. Now, from his role within a secretive military organization, he uses the intelligence he can access to follow leads on his father, but each is a dead end.

Luke finds himself endlessly embroiled in deadly missions from secret bases, posing as a civilian for front companies, and tracking national enemies to capture or kill. But now, his questions have brought trouble back with him onto US soil, all the way to his hometown—and ultimately, his quest might put his family in the line of fire.
more
Amazon Other stores
Bookmark  Rate:

'The Missing Father' is tagged as:

Similar books to 'The Missing Father'

All books by Lorhainne Eckhart  ❯

Buy 'The Missing Father' from the following stores: