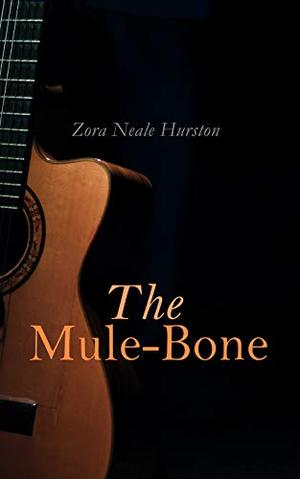 This story begins in Eatonville, Florida, on a Saturday afternoon with Jim and Dave fighting for Daisy's affection. An argument breaks out between two men, and Jim picks up a hock bone from a mule and knocks Dave out. Because of that Jim gets arrested and is held for trial in Joe Clarke's barn. When the trial begins the townspeople are divided along religious lines: Jim's Methodist supporters sit on one side of the church, Dave's Baptist supporters on the other. The issue to be decided at the trial is whether or not Jim has committed a crime.
more
Amazon Other stores
Bookmark  Rate:

'The Mule-Bone' is tagged as:

Similar books to 'The Mule-Bone'

Buy 'The Mule-Bone' from the following stores: