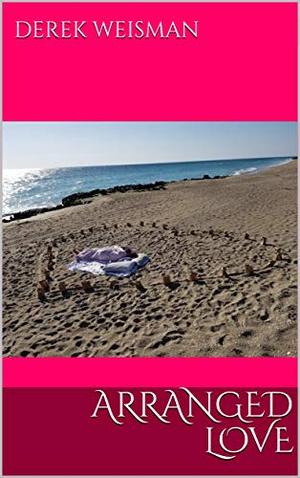 Love is the most beautiful thing a human being can experience. But for Leon and Akio, it is a nightmare both wished to forget.
Akio survived an abusive relationship that ended in blood. While Leon was forced to kill his own girlfriend for the good of the clan. Making these two the most ill-suited to fall in love.
However, both of their clans arranged a marriage between the two. Giving a sense of order that would make love possible.
Sadly, both Leon and Akio will learn that marriage comes with its own set of problems. Some beyond their own control.
more
Amazon Other stores
Bookmark  Rate:

'Arranged Love' is tagged as: