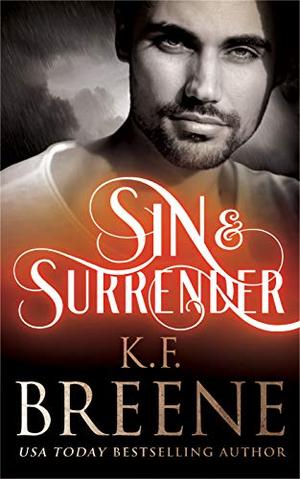 The sixth and final book in the #1 internationally bestselling Demigods of San Francisco series!

It's the moment Kieran and Lexi have been preparing for. The Magical Summit.

Ready or not, they will take their assembled team into the belly of the beast. The stakes couldn't be higher. If the powers that be don't approve of Kieran, he will not earn the official title of the Demigod of San Francisco.

The real danger concerns Lexi, however. With Kieran away in meetings, she must brave the treacherous halls of the Summit with just her crew and her wards, fighting for social placement and status, open to attack from all angles.

She could've never expected what comes at her. No one could've.

Prepare yourself for this epic conclusion to the Demigods of San Francisco series!
more
Amazon Other stores
Bookmark  Rate:

'Sin & Surrender' is tagged as:

The 'Demigod of San Francisco' series