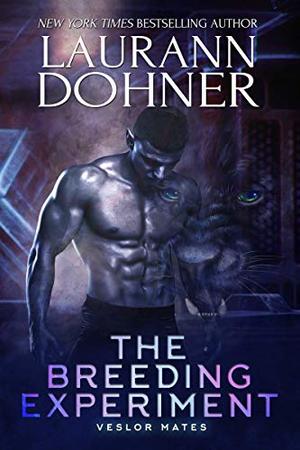 Darla Mitts has been secretly protecting her younger sister, Becky, for years. She’ll do anything to continue, even if it means leaving their family to work on a United Earth fleet ship. She thinks they’ll be safe. She’s quickly proven wrong when the sisters’ transport shuttle is seized by aliens instead. Aliens who want to force an experimental breeding between humans and the muscular Veslor who was also captured.

Gnaw has no intention of touching the human female from the shuttle, no matter how attractive he finds her. But Darla is determined to keep her sister safe by any means necessary, and refuses to take no for an answer. Captured and threatened by the Elth, they agree to work together as a team.

What they didn’t expect was starting to feel things for each other.
more
Amazon Other stores
Bookmark  Rate:

'The Breeding Experiment' is tagged as:

Similar books to 'The Breeding Experiment'

Buy 'The Breeding Experiment' from the following stores: