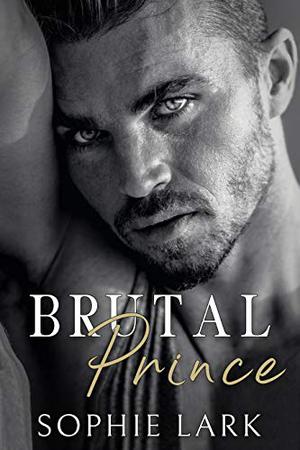 Callum Griffin is the heir to the Irish Mafia. He’s ruthless, arrogant, and he wants to kill me.

We got off on the wrong foot when I set a (very small) fire in his house.

Our families believe a marriage pact is the only thing that will prevent all-out warfare.

I think I might need to murder him while he sleeps.

This would all be a lot easier if Callum wasn’t so damned good-looking.

But I’ve got a lockbox around my heart. Because even if I’m forced to marry him…

I could never love a brutal prince.

The Bully
The Bully
(Kingmakers #3)

All books by Sophie Lark  ❯

Buy 'Brutal Prince: An Enemies To Lovers Mafia Romance' from the following stores: