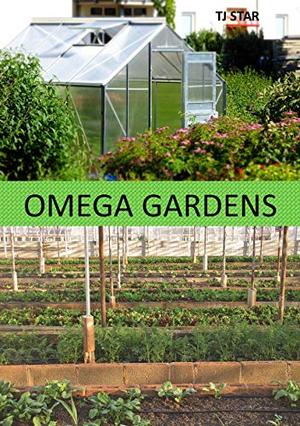 Alexander Fields: As pack Alpha, after being repeatedly exposed to human society by a couple of wayward wolves, he moves the rest of the pack to a safer territory; minus trouble makers. After buying a large section of land with nothing on it but an old cabin their lives start to get back on track. Finding jobs, making friends, and protecting their new territory while they continue to build an add-on to support the pack members appeases Alex’s soul.

Alex loves to see the New Meadows Pack members happy and growing, but recently they’ve scented wolves in the area. This territory wasn’t previously claimed and there were no wolf scents in the area when the scouts came through. Can Alpha Alex convince the wolves to join his pack? Do the new scents mean trouble? He loves his pack, but is he ever going to get time to spend on finding his perfect mate?

Rusty McCoy: After his Gram-pa, the former pack Alpha, retired he moved to another town farther away. His father and he soon followed moving in as his father and he grieved the loss of his mother. Now years later Rusty spends most of his time working to provide for his younger siblings.

Rusty thrives in the environment of the local gardening center where he works utilizing his skills with the plants. He longs for a life where he can provide better for his siblings, but his Gram-pa is a double amputee now and needs home care. As he makes deliveries and picks the kids up from the bus stop, he feels like he’s being followed by someone. Who and why?
A pack has moved to town, will the McCoys be run out or allowed to stay? Will he make it out of this alive, if he doesn’t who will take care of his siblings? Why does he feel strange around the large man on the mountain?
more
Amazon Other stores
Bookmark  Rate:

'Omega Gardens' is tagged as: