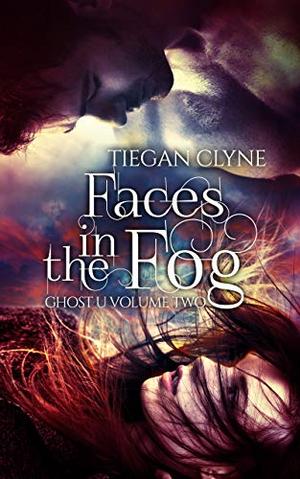 Henry Ross Murray was a Revolutionary War hero, and his house in Boston has been converted into a museum. Everything is original to the period… including the ghosts.

The Ghost U team is called in to help figure out who’s haunting the Colonial mansion in Beacon Hill. They encounter family secrets and angry spirits in the course of their investigation, and they learn that some heroes aren’t as heroic as they seem.

So much drama. And that’s nothing compared to what’s happening behind the scenes.

Faces in the Fog: Ghost U Volume Two is a paranormal Reverse Harem adventure with horror elements and is intended for mature audiences.
more
Amazon Other stores
Bookmark Rate Book

The 'Ghost U' series

Similar books to 'Faces in the Fog'

All books by Tiegan Clyne  ❯

Buy 'Faces in the Fog' from the following stores: