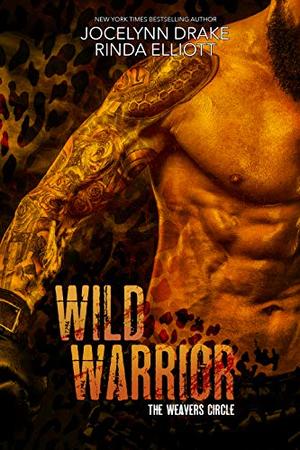 What happens when Baer spills his big secret about monsters and magic to a total stranger?

In Baer’s defense, he really thought Wiley was a lost brother.

This case of mistaken identity forces the cute artist to stay at the plantation house for his own protection while they search for a way to take down a witch.

He never should have gotten in Baer’s Jeep.

But in Wiley’s defense, Baer is really sexy. And funny. And so sweet. And did he mention sexy?

All his life he’d dreamed of superheroes and a life of action. He just never expected to find himself swept up into a world filled with monsters and goddesses.

Wiley will do anything to stay with this magical band of brothers and help them with their fight. He just wished he could be Baer’s soul mate.

'Wild Warrior' is tagged as:

The 'The Weavers Circle' series