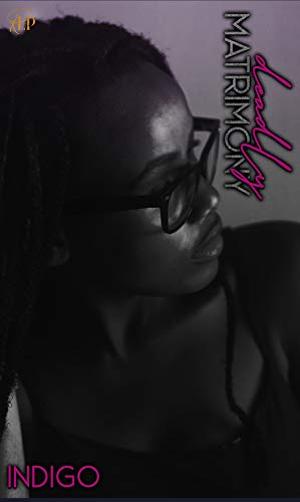 Seemingly stuck in a marriage on the rocks, Jelani is tired of being unhappy, abused, and unfulfilled. Sticking around to save money, she’s quietly planning her departure. Spending more time with her coworker turned friend, she’s out and runs into a man she’s seen once before. Instantly, her interest is piqued, and she wants to know more about him.

Before being given an unexpected task, Juelz meets a woman he’s instantly drawn to. Over time, he runs into her on a few other occasions and confirms that he’s wildly attracted to her. Debating whether or not to fulfill the assignment he’s been given, Juelz finally decides to dismiss it for a chance with the woman he’s met.

While enjoying her time with the mysterious man, she learns some damning information, causing an abrupt and unexpected end to their brief relationship and Jelani’s flawed matrimony. Upset and closed off, she backs off and avoids the very one she wants.

Can Jelani bounce back from her agony and allow her heart another chance to bloom? Or Has Juelz’s business caused a rift too big to close?
more
Amazon Other stores
Bookmark  Rate:

'Deadly Matrimony' is tagged as: