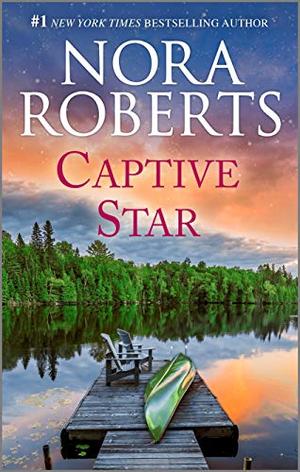 Bounty hunter Jack Dakota knows how to handle himself, or at least so he thought. The moment he went to pick up the pretty little bail jumper M.J. O’Leary, he discovered there was nothing easy about the spitfire—or about this case. Someone had set them both up. Now they’re handcuffed together and on the run from a pair of hired killers. M.J. isn’t talking about why the men are after her—not even when Jack finds a gigantic blue diamond hidden in her purse. Everything tells Jack this alluring vixen can’t be trusted… everything, that is, except his captive heart.

'Captive Star' is tagged as:

The 'Stars of Mithra' series