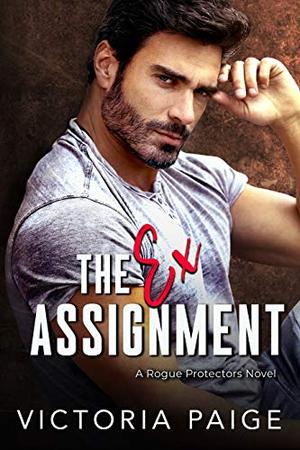 Seventeen years of buried secrets and a divorce stood between them.

It started with her estranged father’s murder.
The last thing LA detective Gabby Woodward needed was the custody of her entitled half-brother.
She was jaded and overworked. A nurturing soul she was not.
And he was a reminder of “him.”
Her ex-husband.
The man who crushed her heart and trampled on her love.

Ex-mercenary Declan Roarke had hit rock bottom.
His new assignment mentoring teen actors was the gateway to hell.
And the last thing he needed was to be near his ex-wife.
The woman who trampled on their vows and ruined his ability to trust.

Working together exposes feelings for each other that never died.
It also uncovers the conspiracy that tore them apart.
Lies. Murder. Plot twist.
Welcome to Hollywood.
more
Amazon Other stores
Bookmark  Rate:

'The Ex Assignment' is tagged as:

Similar books to 'The Ex Assignment'

Buy 'The Ex Assignment' from the following stores: