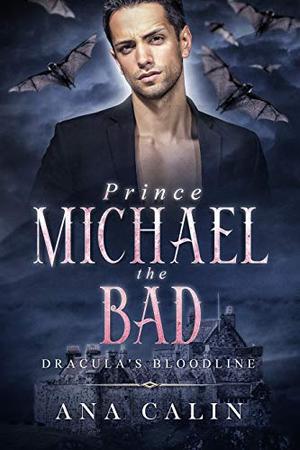 Dracula's son is one the most dangerous vampires that ever walked the Earth. They call him Michael the Bad because the only thing that matches his wicked good looks is his vicious nature. Every creature of the Underworld knows better than to cross him, but Angelique Serrano is only human. Now he's got a score to settle with her - but will he do it when he realizes that she's the key to destroying his oldest and most dangerous enemy?
more
Amazon Other stores
Bookmark  Rate:

'Prince Michael the Bad' is tagged as:

All books by Ana Calin  ❯

Buy 'Prince Michael the Bad' from the following stores: