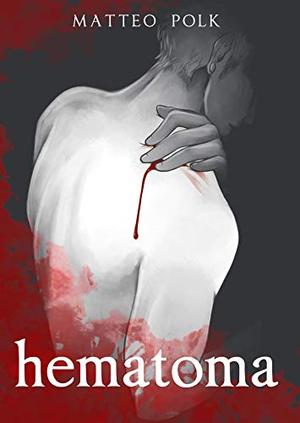 Shay Kinsey's body reads pain as pleasure. He indulges his masochism through body modification, but this practice often brings him more shame than relief--that is, until his desires put him under the needle of the mysterious and alluring tattoo artist Ricky.

When Ricky reveals his vampiric nature, Shay is offered a chance to give in to his impulses in an S&M relationship that promises deep intimacy, and even deeper pain. But with Ricky's affection comes the attention of the city's secret vampire organization, seemingly hell-bent on separating the two. As Shay falls into the dual dark worlds of lust and vampires, he is increasingly unable to figure out who to trust. Should Shay trust the enigmatic, ancient, and handsome Ricky--the first man to indulge his erotic fantasies? Or should he trust the cryptic vampire society trying to infiltrate his life? As Shay searches for the answers, Ricky begins to leave his mark on Shay in far more than ink.
more
Amazon Other stores
Bookmark  Rate:

'Hematoma' is tagged as:

Buy 'Hematoma' from the following stores: