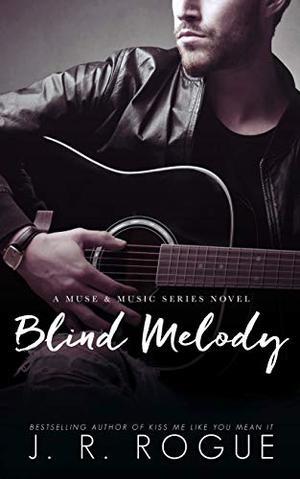 I'm not a song. I don't have blue eyes like the girls you sing about. I have a blue soul.

Sonnet Rosewood needs a new chapter-the kind that doesn't remind her of anything she's leaving behind in the Ozarks. So, when opportunity beckons to escape to the Great Smoky Mountains for a writing retreat, she answers with a firm yes.

But the arrival of a decade-old and short-lived fling at the cabin changes everything.

How quickly we push past the barriers we erected between ourselves for years.

Recognizing the beautiful voice of the unexpected guest reminds her of his name, Hunter Hart: the man she wrote as forgettable, who vowed to show her he was anything but if given a second chance.

What started as Sonnet's attempt to escape her past thrusts her straight into the responsibilities of another's, making their future sound more and more like the sad songs they've been writing together. While their passion is undeniable, their happily-ever-after is not. The single father's rules leave little room for a different kind of love. And Sonnet has rules of her own-to never again wait for a man to open his heart to her.
Blind Melody is Book 3 of the Muse & Music Series. It can be read as a standalone.
more
Amazon Other stores
Bookmark  Rate:

Teach Me
Teach Me
(The Summer of Secrets #3)