Married to the Boss (Loving the Boss #5) 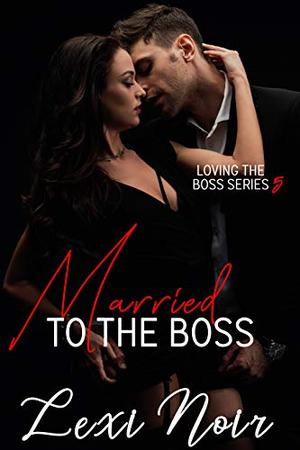 Saylor has been living with her best friend, Cassie, for two weeks and during that time she has not heard from Everett once. She thought he might have reached out to her, even in anger. But it looks like his mother was right, she wasn’t good enough for him.

When Everett finally turns up in the least expected place Saylor can’t understand how she was ever able to walk away from him.

After talking through their issues, Everett tells her that he loves her and wants her back. He will do whatever it takes to have his family back together.
more
Amazon Other stores
Bookmark  Rate:

'Married to the Boss' is tagged as:

The 'Loving the Boss' series

Similar books to 'Married to the Boss'

The Boss
The Boss
(Loving the Boss #4)

All books by Lexi Noir  ❯

Buy 'Married to the Boss' from the following stores: