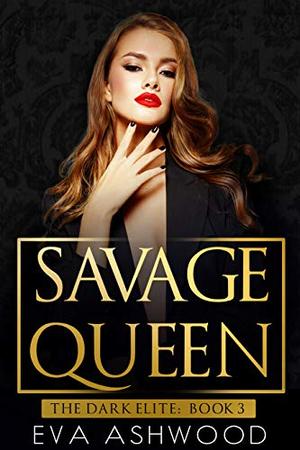 The thrilling final installment in The Dark Elite series!

Betrayal has rocked the Novak Syndicate, and a new enemy has emerged from the shadows. The same question that haunted Damian Novak now haunts me too.

I’m terrified of what my hunt for answers might reveal, but I’ll do whatever it takes to bring down this threat. Because I have something to fight for now.

My ruthless knights. My dark protectors. The four men who’ve claimed my heart and soul.

What we have is real, and I’m damn sure going to fight for it. For us. Anyone who threatens these men will have to deal with me.

'Savage Queen: A Dark Reverse Harem Romance' is tagged as:

The 'The Dark Elite' series

All books by Eva Ashwood  ❯