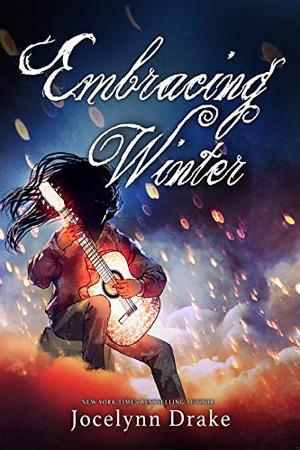 Winter Varik believes in only one thing—protecting his family.

For nearly 200 years, he’s kept a dangerous secret from his brothers.

But Winter might have found his salvation in the form of a sexy witch named Fox.

Too bad this same witch was named in a prophecy foretelling the destruction of the Variks.

In a race to uncover the truth behind the prophecy and take down a vampire determined to kill all the Variks, Winter may have to choose between finally having his heart’s desire and the family he loves.

Embracing Winter is the fourth book in the Lords of Discord paranormal romance series. This book contains vampires, werewolves, witches, nosy brothers, music, lots of rope, sass, hope, dirty talk, redemption, and a love that will never end. And did I mention rope? Lots of rope.
more
Amazon Other stores
Bookmark  Rate:

'Embracing Winter' is tagged as:

The 'Lords of Discord' series