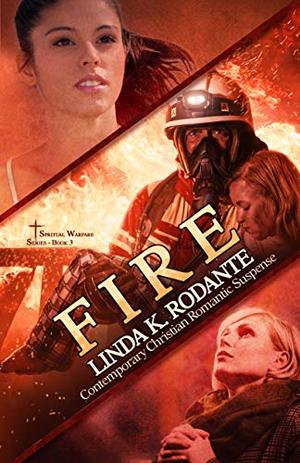 When a violent gang re-organizes, an undercover cop could lose everything…including the woman he loves.

Following a gang war, the undercover cop known as Patriot is forced to flee his hometown and assume a new identity. When the gang re-organizes and threatens a friend, Patriot—now a firefighter—returns to face them.

Chloe Swearingen confines herself to the fast pace of the ER and away from interpersonal relationships—for a reason she keeps to herself. But when she helps save a gangster’s life, she’s thrown into a cauldron of relationships from which she can’t escape.

Then a series of fires target Chloe, her church and her friends, and she and Patriot must risk their lives to bring an end to the forces of darkness arraigned against them.
more
Amazon Other stores
Bookmark  Rate: