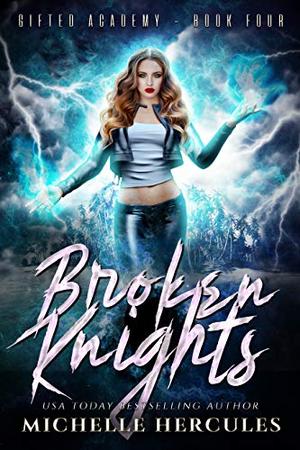 The war between Idols and Norms has finally begun. The Neo Gods have shown their hand. They plan to vanquish every single Norm by using any means necessary, even using Fringes to do their dirty work.

My identity as the Unmaker has been revealed, which means I must go into hiding until we’re ready to strike back. But fighting the Neo Gods is not our only problem. Chaos, the primordial god, wants me dead, and facing him seems impossible. He doesn’t care who wins the war. He wants utter destruction.

Our only hope to defeat him, stop the Neo Gods, and save the world is to finally unveil the secret that connects me to Bryce, Rufio, Phoenix, and Morpheus. The key is in our past. We just have to stay alive long enough to discover it.
more
Amazon Other stores
Bookmark  Rate:

All books by Michelle Hercules  ❯