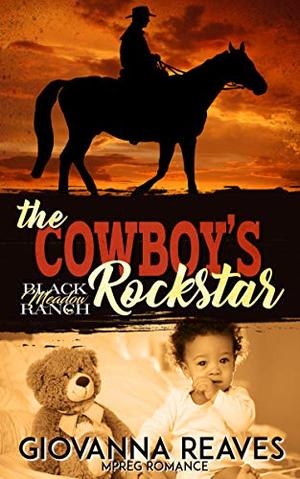 River thought he could never escape from his cage...Until Winston freed his Heart.

River lives in a world that most dream of. He’s the lead singer of the Kingdom of Extasy, his career is strong, and his fanbase is even stronger. However, looks can be misleading. He is trapped in a loveless, chaotic, and toxic relationship, unable to escape the cage he’s been locked in. With help from an unexpected friend, he ends up on the Black Meadow Ranch, finding his outlook on the world around him changing. Even his view of love.

Winston’s life is filled with laughter, good friends, and work. But he’s longed for a family of his own. When he's asked to help a friend in need, he shifts his focus from work to helping them heal. After meeting River, he struggles each day between his head and his heart, not certain which one he should follow. Winston knows he has to choose if he should put his heart on the line again and risk the possibility of finding the one that just may complete him.

Both men are each searching for the balance that love can bring. Their dreams align, but can they both overcome their fears and be each other’s forever one?

This story is the second book in The Black Meadow series. It is an Omegaverse and Non-shifter Mpreg Romance. Disclaimer: This book mentions drug and physical abuse, but contains lots of fluff and love.
more
Amazon Other stores
Bookmark  Rate:

'The Cowboy's Rockstar: Mpreg Romance' is tagged as:

Buy 'The Cowboy's Rockstar: Mpreg Romance' from the following stores: