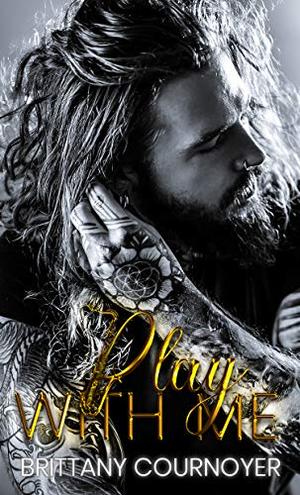 Tattoos, fixing cars, and his saxophone.

Those are the only things Stellan Abernathy cares about—being the tattooed auto mechanic by day and then the sultry saxophone player in a jazz band by night. But all that changes when a wide-eyed bartender captures his attention and refuses to let go. Now, instead of an audience, Stellan only wants to play for—and with—Foster.

Coming home, starting over, and getting back on his feet.

After a break-up that leaves Foster Morgan feeling more relieved than hurt, he returns home with an empty bank account and a new job. Getting his life back on track is his main priority, but fate has put pure temptation in his path. The only problem? Foster had never been with a man before. Now, he wants Stellan to change that.

Play with me is a high-heat, low-angst, bisexual awakening story filled with adult situations. It’s intended for an audience of eighteen years or older.
more
Amazon Other stores
Bookmark  Rate:

'Play With Me' is tagged as:

Similar books to 'Play With Me'

All books by Brittany Cournoyer  ❯

Buy 'Play With Me' from the following stores: