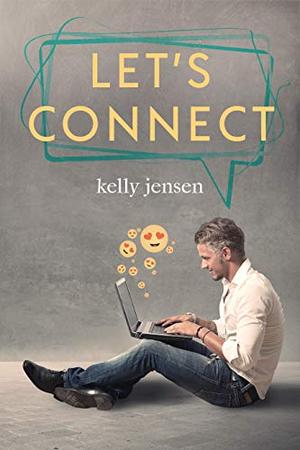 A year after his divorce, Daniel Stroman has decided that he's too young to die—or fuse permanently with his couch. But when he downloads the dating app "Let's Connect" and starts dating, his success/fail ratio isn't encouraging until he gets a connection request from Robin.

Everything about Robin's profile is different, from the bright little bird he's using as an avatar to the long and thoughtful answers he's written for the standard questions. He's witty, funny, and easy to talk to. Robin could be his perfect match. But Robin is holding something back.

Then again, so is Dan—beginning with the seven-year crush he’s carried for his best friend, Trevor. Sadly, except for one brief moment, they’ve never been single at the same time.

Or have they?
more
Amazon Other stores
Bookmark  Rate:

'Let's Connect' is tagged as: