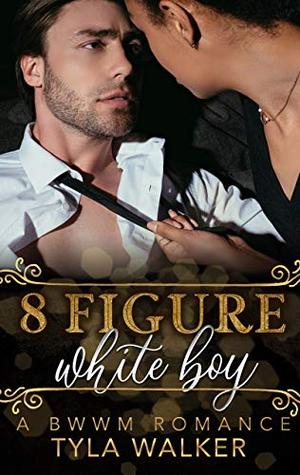 Jade White’s dad called her in to his office. They were flat broke. And he’s arranged her marriage to someone who can bail out his company.

Seriously? This is going too far. She’s getting married to someone she’s never met. She is pissed off! So she does the first thing she can think of.

She gets on a plane and flies to Bali.

Yeah, it was immature as hell. But this is her last hurrah. She can go crazy one last time and then she’ll be the sacrificial bride her dad needs her to be. Only it doesn’t work like that. See that’s where she meets Matthew Samsons – the 32-year old CEO who is on vacation. They do the nasty together and she falls in love with him, hoping to see him in America.

She does…because he’s the best man to the man she’s supposed to marry.

Her family is counting on her to save them with this marriage. But her heart is saying no way. It wants the handsome white boy worth eight figures. What is she gonna do?

Find out in this sizzling BWWM romance!
more
Amazon Other stores
Bookmark  Rate:

'8 Figure White Boy: A BWWM Romance' is tagged as: