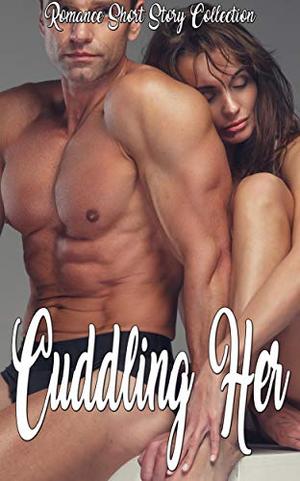 In the midst of civil war of Scotland between the Royalist, who supported the King, and the Covenanters, ordained to establish Presbyterianism in Highlands, fruited a love between a warrior, Iain Grant, the son of the chief of Grant’s clan, and a voluptuous curvy woman, Agnes Gordon, the daughter of Earl of Huntly.

When Grant’s allied with Gordon’s to halt the Covenanters beyond their territories, Iain was sent with his troop to help the army of Gordon’s in defeating the Covenanters. Adam Gordon, the nephew of the Earl Huntly, befriends with Iain during the battle and invites Iain and his men to the castle of Huntly where Iain meets Agnes, the Rubenesque woman he had ever desired. As the time passed the bond of love between them strengthen, but eventually James Grant, chief of Grant’s, influenced by the views of the Covenanters breaks the alliance with the Gordons, and call back Iain and his troop. The love of Iain and Agnes get at stake when the two Clan’s turn at each other.

Being parted from Agnes, Iain sees the evil face of war; he experiences a self-redemption. War for hierarchy, pride, and God becomes meaningless for him. Seeking the love of Agnes, the warrior of blood becomes the savior of a soul.

This is a story of a boy who had gone through the harshness of life and has tried to struggle free from the one thing that always brought him back (poverty), embracing the only friend he knew (football). He wanted so badly to be on the NFA team as one of the top players, but there was really no one to support him.

He succumbed to the pleadings of his friends to go on a robbery night which did not go well for him on the first night. A young lady saw him bleeding by the road side and took him to the hospital to get treated.

This was the beginning of their love story. Live meets football in the epic romance story. She assists him in realizing his dreams by making him the biggest NFA star to ever live.

Natasha Wild and Sam Darling are chosen to go rescue some people who are trapped on an island. Sam is a Navy Seal while Natasha is an aid doctor. Their whirlwind romance kicks off when they meet on the boat, and despite Natasha disliking him at the beginning, she grows fond of him and quickly falls in love with him. A near-death experience when they are attacked by pirates makes them bond even more, which turns into a heated romance in their bid to save the trapped victims.

Each standalone story ends Happily Ever After. The stories contain explicit love scenes and are intended for 18+ readers only!

Get this book FREE with Kindle unlimited!
more
Amazon Other stores
Bookmark  Rate:

'Cuddling Her: Romance Short Story Collection' is tagged as: