Falling for the Plug that wasn't Looking for Love 2 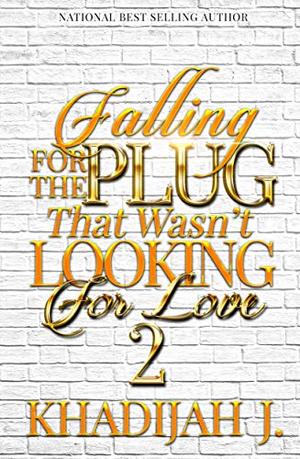 This is a rerelease
After the year Lorynn has had, she is tired of the drama and just wants to live life freely with her baby boy. She’s graduated college and is able to provide for herself and baby Dominic. After seeing Dominic get taken away for the second time, only this time by the authorities, Lorynn is left heartbroken again. She no longer wants anything to do with the Dominic at this point in her life. She thinks this is the end of her and Dominic’s chapter and wants to move on, but Dominic has other plans. Those wearing a mask will be unmasked, whether by choice or force. The Sanchez men are powerful and are ready to finally reveal those that have been lurking in the shadows. But the question is, after the smoke clears, will their leading ladies in their lives still be by their sides?
more
Amazon Other stores
Bookmark  Rate:

'Falling for the Plug that wasn't Looking for Love 2' is tagged as:

Buy 'Falling for the Plug that wasn't Looking for Love 2' from the following stores: