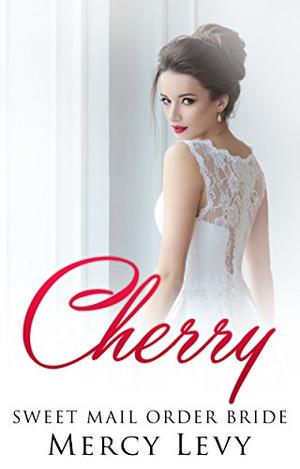 Cherry Flannigan is an intelligent and audacious house girl desperate to get away from her slave driving employers in the upper crust of Philadelphia.

Jack Helm is a former Confederate soldier, now a rousting cattle for Shanghai Pierce and looking to become lawman in Texas.

When Cherry’s life with her employers goes from bad to abused, Cherry realizes an opportunity to escape and leaps at the chance to leave Philadelphia forever.

Jack has been through a ravaging war and had become a cattleman, but justice out in the west is a fickle thing, and Jack’s days as a cowhand and a vigilante are about to come to a lace-trimmed, velvet-voiced end, as he finds out that the girl of his dreams is a wanted woman, and it’s up to him to keep her from exactly the people he’s paid to serve.

Justice is on the side of love, as Jack and Cherry find one another, and the adventure of a lifetime that awaits them together.
more
Amazon Other stores
Bookmark  Rate: