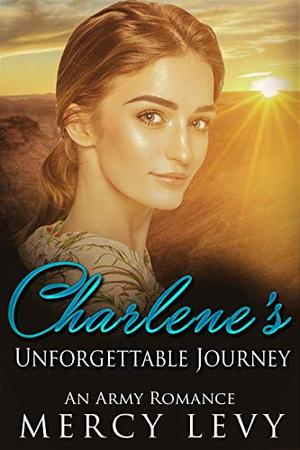 Charlene Whitfield is a brave nurse serving in the Confederate army. She is also a woman fighting her own personal war. One day, after a horrible battle, she hears a Union soldier crying out for help. Against her will, she goes to the dying soldier, who asks her to deliver a message to his brother in Nevada.

Charlene agrees to deliver the message. Following her heart, she leaves the war and arrives in Nevada, only to find herself immediately thrust into a different kind of war involving a deadly man who is being eaten alive by guilt and self-hatred.

However, Charlene finds that she can’t leave the deadly man. For some reason she feels compelled to try and save his life. So she decides to place a trap for the deadly man that would force him to read the Bible. Only, the deadly man stands firm and has Charlene locked up in jail and begins to wait her out.

Will love overcome hate and heal a broken man who is determined to someday allow himself to be shot down in a gunfight? Or will Charlene lose another war in her heart and return home without her faith?
more
Amazon Other stores
Bookmark  Rate:

'Charlene's Unforgettable Journey: An Army Romance' is tagged as: