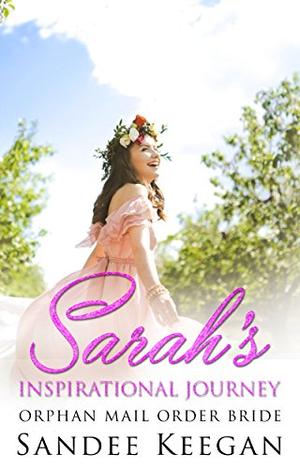 Sarah 'Peppermint' Zima is a beautiful, black haired woman raised by a kind man after her parents died. Before the 'War Between The States' begins, Sarah learns that the kind man who raised her is going to leave the north and serve as a doctor for the confederacy.

Sarah knows if she remains in the north, her neighbors will certainly consider her a traitor. Deciding to move west to begin a new life, she leaves on a cold autumn day that leads her onto a mysterious path.

Ending up in a town named Candlelight, Sarah decides to buy an old hotel and change the building into a boarding house, but she soon learns that the town she hoped to call home is filled with a dark secret that is tormenting the man she falls in love with. After learning the truth, Sarah sets out to free not only her new love but his parents as well.

The approaching night brings danger and death. With no time to lose, Sarah is thrust into a dark battle that suddenly becomes filled with a stranger who is sent to bring victory.

Will Sarah save the man she loves and escape 'Candlelight' with her new family before the flame goes out, or will she become the victim of a broken heart that destroys her life and faith?
more
Amazon Other stores
Bookmark  Rate: