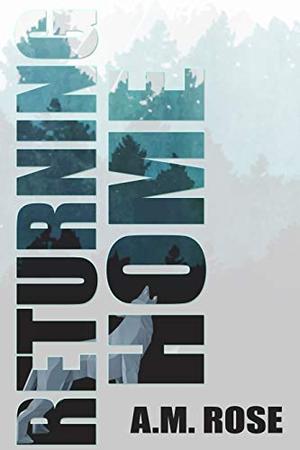 Reed
He never owned anything. His life was controlled, his wolf was stifled, and his rank was a means to an end for his family. He was never loved. He was never asked what he wanted. So when the opportunity arises for him to finally make his own choice and help someone, he’ll do it. No matter how much it hurts him.

Jaxon
He just wanted what was rightfully his. His family was gone, his home was taken away from him, and his people risked their lives to support him. So when he’s offered help by someone he should hate, there is no other choice but to accept. Even if it threatens everything he’s ever believed.

**This book is a standalone, shifter romance with grown up content and a HEA.
more
Amazon Other stores
Bookmark  Rate:

'Returning Home' is tagged as: