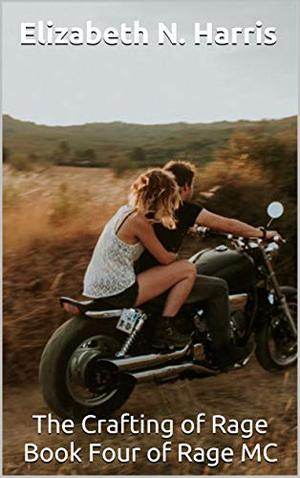 Her life was ripped away from her, all the good she'd known as a child, gone in one tragic night. Her closest kin torn apart. She became a good girl, but she always had a plan. Now fate twisted it so that plan had to be now.

He harboured his own secret sorrow but found his family in an MC. He wasn't looking for anything special because special didn't exist. He'd seen his brothers fall and that was fine, he just didn't need it for himself.

Then one night, a beaten, broken woman tears up Rage's Forecourt and he finds himself looking into eyes he knew he'd kill for. Only, he was a man and man makes mistakes.
more
Amazon Other stores
Bookmark  Rate:

'The Crafting of Rage' is tagged as:

Similar books to 'The Crafting of Rage'

Buy 'The Crafting of Rage' from the following stores: