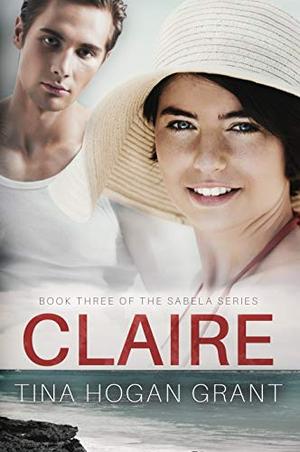 Twenty-four-year-old Claire Hanes had never experienced love before and doubted she ever would.

Estranged from her parents and her older brother, Claire lived a lonely life. She dug herself into her work as a dental x-ray technician. With her independence, she could handle anything life threw in her direction.

However, things took a surprising turn when she found herself helpless and broke. With no one and nowhere to turn. That was until a special someone walked into her life.

Travis Kent came at an unexpected time in her life; it became complicated. A relationship had formed. Claire feared it would end as quickly as it started.

Before the subject of love even came up, he asked her for the one thing she knew she could never give him.

It was a brutal reality, one that left Travis devastated.

Will their love conquer all? Or was this the one thing that would tear them apart?
more
Amazon Other stores
Bookmark  Rate:

'Claire' is tagged as:

Buy 'Claire' from the following stores: