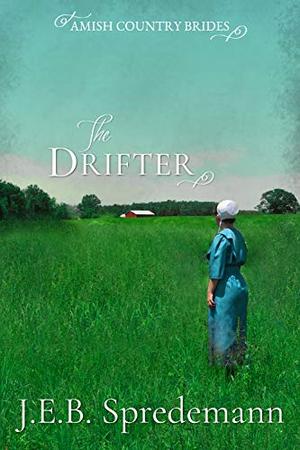 Josiah Beachy is a dead man. At least, that's what most of the people in his former Amish community have believed for the last eighteen years. He has made a lot of mistakes in his life, but his number one regret is leaving his young daughter behind. After he receives a letter from Indiana, he decides it's time to begin righting some of the wrongs in his life, including reconciling with his daughter. But will she ever forgive him for abandoning her?
Widow Elnora Schwartz has no intentions of remarrying after losing the love of her life. But when Josiah Beachy sweeps into town with a buggy-load of regret, her heart goes out to him. But would it be wise to trust her heart to a man who has lived most of his life as defector to the Amish life she cherishes?
Can faith...and love...bond them together?
more
Amazon Other stores
Bookmark  Rate:

'The Drifter (Amish Country Brides)' is tagged as:

Buy 'The Drifter (Amish Country Brides)' from the following stores: