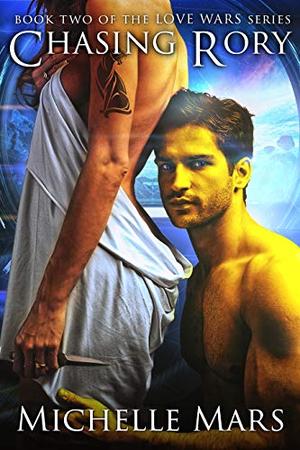 She is fiercely independent.

Aurora (Rory) Espinoza is ready to pounce on any adventure, fight, or sexy times. With her handy throwing knives, her engineering and munitions expertise, and her secret shifting ability she has never met a situation she couldn’t get out of. Therefore, stowing away on a ship headed into space was right up her alley. During her trek through the stars, who knew that keeping her secrets, her hands, and her heart to herself would prove the hardest part of her mission?

He is fiercely protective.

Bren is a Staraban warrior, the second-in-command of the Alien Relocation Cooperative, and the commander of the ship appointed to carry a prisoner as well as dangerous information to the All Alien Alliance. He’d developed two addictions while on Earth. His love of the Earth creatures known as cats and his desire for a certain human he instinctively wants to protect. Unfortunately, everything he does pisses her off, but when he discovers her stowed away on his ship, he might just throttle her himself.

Their tempers and passions blaze across the stars on this space road trip. When faced with danger, betrayal, and political games, only three questions remain…
Who will end up on top?
Can they survive long enough to enjoy it?
And… Will they forge a loving partnership that survives it all?
more
Amazon Other stores
Bookmark  Rate:

All books by Michelle Mars  ❯