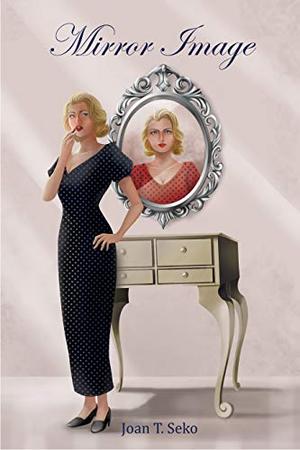 Mirror Image is about twin sisters: one evil and one good. Katherine is a concert pianist and Elizabeth is a world-renown artist. They grow up in Boston high society and want for nothing. Katherine's involvement with the South American Drug Cartel has her frightened and taken into custody by the FBI. Elizabeth has a one night affair with a Japanese Yakuza and bears him a child that he does not know exists. Historican events such as the 1929 Stock Market Crash, the World War II Japanese Internment Camps, and the past and present life of the Comanche Indians are revealed.
more
Amazon Other stores
Bookmark  Rate:

'Mirror Image' is tagged as: