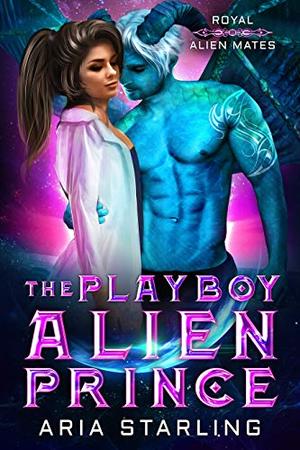 Val's a scientist determined to save Yons and humans from extinction.
He's a playboy prince with only one thing on his mind . . .
They're crazy attracted to each other.
The problem?

Qer has a reputation among the ladies. One Val hates.

And the emperor of Ittux and Earth has already chosen 25 potential brides for his son.

Val isn't one of them. She's actually contracted to protect the women's rights.

No one disobeys the emperor.

'The Playboy Alien Prince: A Steamy Sci-Fi Alien Romance' is tagged as: