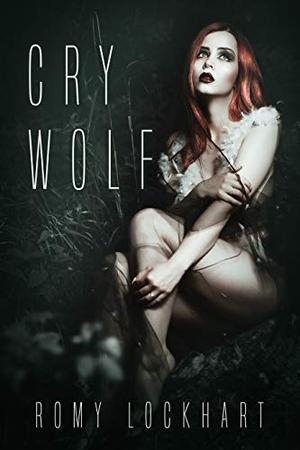 What happens when the truth is more terrifying than the lie?

My name is Maggie O’Brien, and I’m a liar.

I wouldn’t know the truth if it bit me on the behind. Everyone knows it, and so should you. I did it to make my mundane existence in a boring little town more interesting, and I kept right on doing it because I once I started I just couldn’t stop.

Then it happened. I saw something truly, devastatingly, terrible, and not one single person believed me. By the time the police came, the body was gone. Like it had never been there in the first place. Can you guess what happened next?

Fast forward ten years and I’m back, but it’s temporary. No matter how permanent three handsome strangers are trying to make it. My husband would be so furious, if he was real. Yeah. Turns out you can take the girl out of the town, but put her straight back there and she starts lying her fiery pants off all over again.

I think I’m only just playing a waiting game. That it’s going to be so easy to get through a year in this place. Wrong. So wrong. I should have run when it started happening again. Now I’m trapped, and those sexy strangers I mentioned? Suspiciously new, and seriously obsessed with me.

So now the past has been dug up, and there's nothing I can do to stop something terrible from happening all over again. That’s the trouble with regrets. You only have them once it’s too late.

'Cry Wolf' is tagged as:

The 'Claimed by Wolves' series