Sweet Lies Between Her Thighs 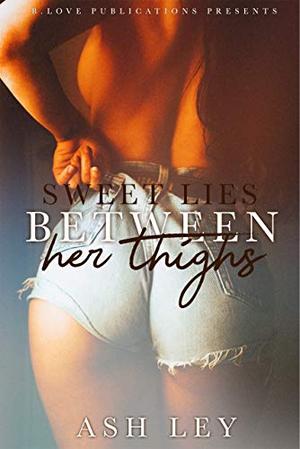 Myami Cloud has been through it all, but she’s determined to keep standing. After her last relationship left her homeless, she worked multiple jobs to get back on her feet. The most lucrative being, OnlyFans, a web-based stage where she can seduce and entice without the burden of complicated emotions. However, a chance meeting with a stranger may have her touched in the most private places.

Dayton Meyers is in town temporarily. A hustler by nature, he owns a legal gun and supply store, but secretly, he’s also the man to see when obtaining a gun license isn’t feasible. With money at his disposal, meeting women has never been difficult. Yet, when he meets a true vixen, friends with benefits may not be enough to feed his appetite.

Will Myami and Dayton turn one night into forever? Or will secret lives rise to the surface and toss them both to the side?
more
Amazon Other stores
Bookmark  Rate:

'Sweet Lies Between Her Thighs' is tagged as:

Similar books to 'Sweet Lies Between Her Thighs'

More books like 'Sweet Lies Between Her Thighs'   ❯

Buy 'Sweet Lies Between Her Thighs' from the following stores: