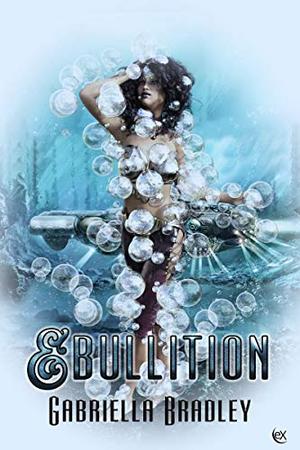 The ebullition condition Savea has been born with, does not stop her from realizing her deepest wish. To graduate with honors from the science academy and become a science officer on a space explorer.

Savea eagerly begins her career as the science officer onboard the Garatuca. She hides her magic and ebullition well because if it became known that she was a sorceress and shifter, it could ruin her career.

When she meets First Officer Echo, she’s shocked to see the aura around him. To make everything even more difficult, the captain is against the crew forming relationships, and he doesn’t believe in shapeshifting and sorcery.
more
Amazon Other stores
Bookmark  Rate:

'Ebullition' is tagged as:

Buy 'Ebullition' from the following stores: