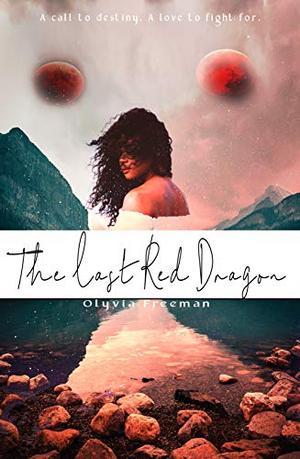 Lita Pierce was blissfully naive of everything she knew made her different from her family. That was until a mysterious ship brought her back into a war she was protected from. Now, orphaned again, Lita must seek out the Seer of Dragons to finish the war that separated her from her dragon kin.Constance Zogem distrusted humans and dragons alike. Then she came face to face with a red dragon. Her own dragon knew her duty and reluctantly joined with her. Duty compelled her to stay but her heart made her never want to leave.Will LIta be able to save her people in time? Will she do it with her heart intact, or have to make the ultimate sacrifice?The Dragons of Coses are unlike any of their kind. They can shift between human and dragon. A betrayer exposes their secret to High Lord Oxen, a ruthless tyrant who harbors strong resentment for dragons and their dragon-kin, called Calmers and forced the dragons into a war they wanted no part of. Living among the humans, hiding in plain sight, they never knew their queen had saved her unborn child. Only a red dragon can rule, but Lita grew up knowing nothing of her birthright, of who she really was. Then her island was attacked and her dormant dragon was awaken, forever changing the course of her life and propelling her into a future long destined for her. This is a f/f adventure romance.
more
Amazon Other stores
Bookmark  Rate:

'The Last Red Dragon' is tagged as:

Buy 'The Last Red Dragon' from the following stores: