What Happened This Fall 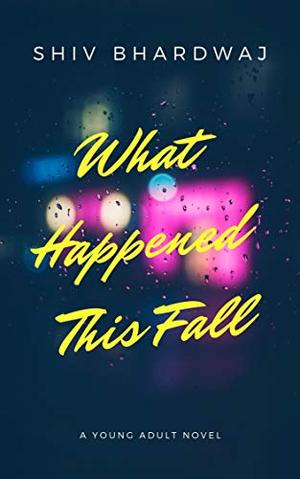 Clara Mason is a 28 years old white woman, she stood 5 feet 6 inches tall and was an athletic and social girl during college, it was hard not to look at her, she was treated like a celebrity everywhere she went for her goddess like pulchritude and intelligence. She got married to her boyfriend name “Josh” at the age of 23 whom she met at a concert, the attraction was mutual and he was also studying in Seattle University. However, the marriage broke up 2 years later when she found him cheating on her with multiple women, this incident had virulent effects on her mind and body. Since then, a woman who used to be ebullient and effervescent turned into an Ice Queen. She had a series of bad first dates since her then and was so frustrated at guys being douchebags. They all were just attracted towards her physical beauty and her pretty face, none really cared about her interests or feelings. This created a curiosity in her. She was now searching for a man who not only wanted her gorgeous curves, but also had interest in knowing her and taking things slow before getting intimate.But, this fall she meets a guy like she imagined. However, her inhibitions, some circumstances & the society didn't leave them alone. What is she going to do? Will she overcome her inhibitions and be with the guy who made her feel alive, beautiful and happy? Or will she resist her desires and do what’s righteous and morally correct according to her?
more
Amazon Other stores
Bookmark  Rate:

'What Happened This Fall' is tagged as:

Similar books to 'What Happened This Fall'

Buy 'What Happened This Fall' from the following stores: