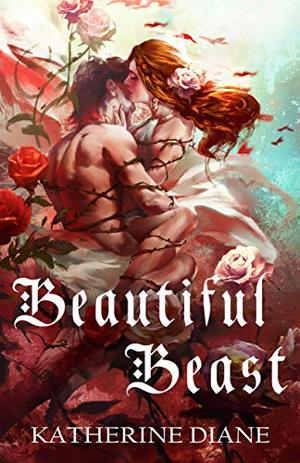 Deadly secrets. A dangerous passion. A love that could shatter them both.

Axis, Lord of Blackcoat Castle, has many secrets.

When circumstances compel him to rescue bold, beautiful Layna and take her to his home, those secrets are put at risk of discovery. The greatest danger, however, lies in the powerful attraction growing between them. Giving in could prove deadly.

Despite the dark, sexy appeal of her mysterious rescuer, Layna senses that he's hiding something. He's intense and difficult to read, and his desolate castle puts her on edge--not to mention the eerie wood just beyond.

'Beautiful Beast: An Un-Fairy Tale Romance' is tagged as:

All books by Katherine Diane  ❯