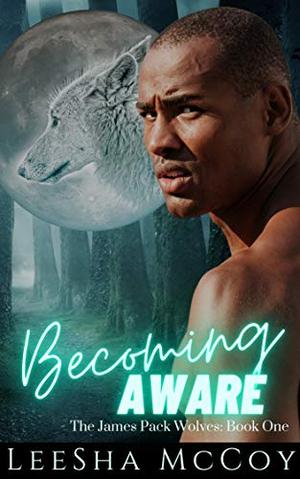 She was no one, but he kissed her like she was everything.
And she would be.

Abriya hates her life. She has no parents, she’s bullied at school for being different, and she has an unrelenting crush on someone that has no hope of becoming anything more than just that.

Or so she thinks…

A secret revealed on a death bed leaves her completely alone in the world soon after, but it also sucks her into an unknown one, full of fated mates, fights, lies, magic, and flaming, intense passion she never could’ve imagined existed.

But more importantly, after being made to believe she was worthless her entire life, it soon becomes quite clear that Abriya is someone special.

And so is her mate.

Thrust into a new life with no way to escape, she has to work through her issues to become the woman she was born to be. But it won’t be easy, especially when she learns that she won’t only have to deal with her own thoughts and feelings rushing through her, but someone else’s, too…

What if you could be connected to someone so deeply, you could feel them, be inside their mind, hear their every waking thought?

Jump into the James Pack Wolves to find out.

Note to reader.
This rewritten series has been previously published under the title: The Abriya & Clarence Series 1-5. This is also the first series linked to a current work titled The Alpha’s Virgin (Also titled Awakening Ariella James). If you do not like strong female characters, protective, passionate, Alpha males, or steamy scenes, this book is not for you. HEA guaranteed. No cheating.
more
Amazon Other stores
Bookmark  Rate:

'Becoming Aware: A Paranormal Shifter Romance' is tagged as:

The 'The James Pack Wolves' series

All books by LeeSha McCoy  ❯