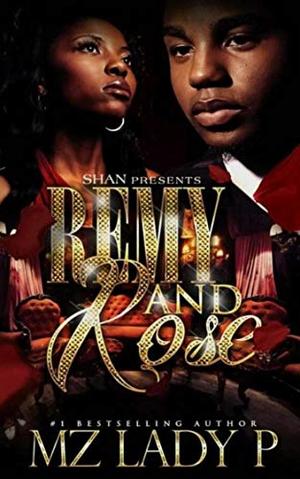 After serving four years of a five year prison sentence, Rose' Richards is out and unsure of what the future holds for her and her daughter Heaven. Nothing seems bright after taking a charge for her daughter's father Ace Black. He left her high and dry, rotting in a prison cell and pregnant with a daughter he doesn't even know exists.

Being released back into society is hard with a prison record. Who wants to hire a Felon? Then enters the handsome yet mysterious Remy Ramirez. He's young, black, and rich. Not to mention a businessman and entrepreneur. Remy has a heart of gold and loves helping those in need. A chance encounter causes Remy and Rose' to cross paths.

Rose' can't deny her attraction to Remy. At the same time, she's running scared from Ace. Remy is right there to protect her and Heaven. Remy is giving Rose' a life she never thought possible.

The death of Remy's father sends him to Mexico and pushes him right into his father's position as Head of the Mexican Drug Cartel.

Rose' is thrusted into a family full of deceit and treachery. She has to adjust to being the wife of a King Pin. At the same time fighting his mother who despises her and ex's that won't let go.

Remy and Rose' are living a Hood Fairytale, but will they get their happy ending.
more
Amazon Other stores
Bookmark  Rate:

'Remy and Rose' is tagged as:

The 'Remy and Rose' series

Similar books to 'Remy and Rose'

Buy 'Remy and Rose' from the following stores: