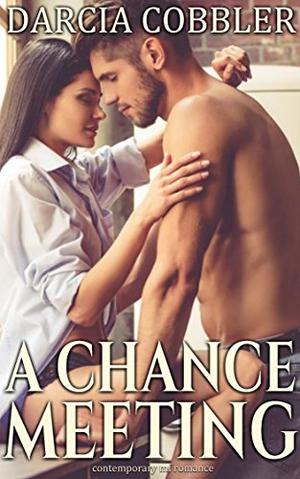 Georgia has been betrayed. She caught her boyfriend cheating on her only a couple of days before their anniversary and their long-planned trip to New York. Unable to get a refund for the tickets, Georgia decides to make it to the Big Apple alone.

On the flight, she gets a seat next to a charming, yet mysterious, green-eyed man that is traveling to New York too. At first, she doesn’t pay much attention to this fact but when he checks in to the same hotel as her and gets a room right opposite hers both start to realize that this might be more than just a chance meeting...

A Chance Meeting is a romantic story full of twists and turns, with destiny bringing together two heart-broken people. Will Georgia be able to go through the betrayal of her ex-boyfriend? Will she deny the fact that sometimes our future is simply not in our hands?

This book is intended for adult readers only.
more
Amazon Other stores
Bookmark  Rate:

'A Chance Meeting: Curvy Girl Romance' is tagged as: