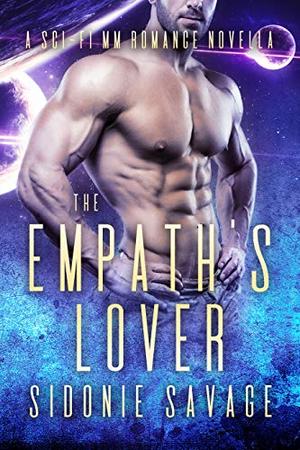 An idealistic astronaut. A rebel Kyphomi officer. If they can’t change the minds and hearts of the Kyphomi Command, humankind will be lost forever.

Physician and biologist Davon Pax has always dreamed of being among the first to explore the outer solar system as part of a manned mission to Neptune and its moons. When he awakens from cryo-sleep after a decade’s long journey it seems like those dreams are about to come true—until an unexpected event threatens to destroy their ship and his crew.

Kyphomi Intelligence Officer Tulq’on has been tasked with the study of the humans on Earth. His years of observation seem to amount to nothing, however, when Kyphomi Command decides to ignore his recommendations in favor of locating a new planet for allies whose home is on the verge of a catastrophic event.

When Tulq’on risks his life to save Pax’s ship, the kind-hearted physician pulls him from the wreckage and nurses him back to health. Will their immediate and undeniable bond be strong enough for them to save humankind and be together, or will their differences pull them apart and spell doom for the people of Earth?

Buy The Empath’s Lover to join the mission today!

'The Empath's Lover: A Sci-Fi MM Romance Novella' is tagged as:

Buy 'The Empath's Lover: A Sci-Fi MM Romance Novella' from the following stores: