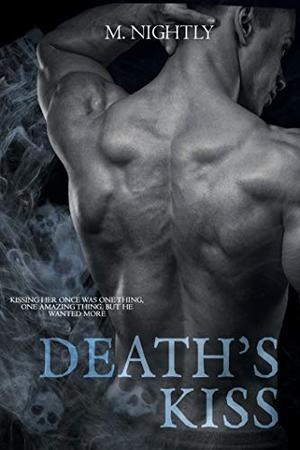 There are two things Rayne does not believe in: magic and good men. When the world of creatures threatens her, Rayne’s beliefs are put to the test. With her world unraveling, her focus should be on staying alive, but the awkward Grim Reaper watching over her has captured attention.

Charles isn’t a normal Grim Reaper. Half-Human half-Reaper, he has struggled to find a place in the Reaper's world. When he meets Rayne, he has an opportunity to prove himself, but he is drawn to the woman he hardly knows. Sticking by her side might get him killed but losing her isn’t an option.
more
Amazon Other stores
Bookmark  Rate:

'Death's Kiss: A Grim Reaper Romance' is tagged as: